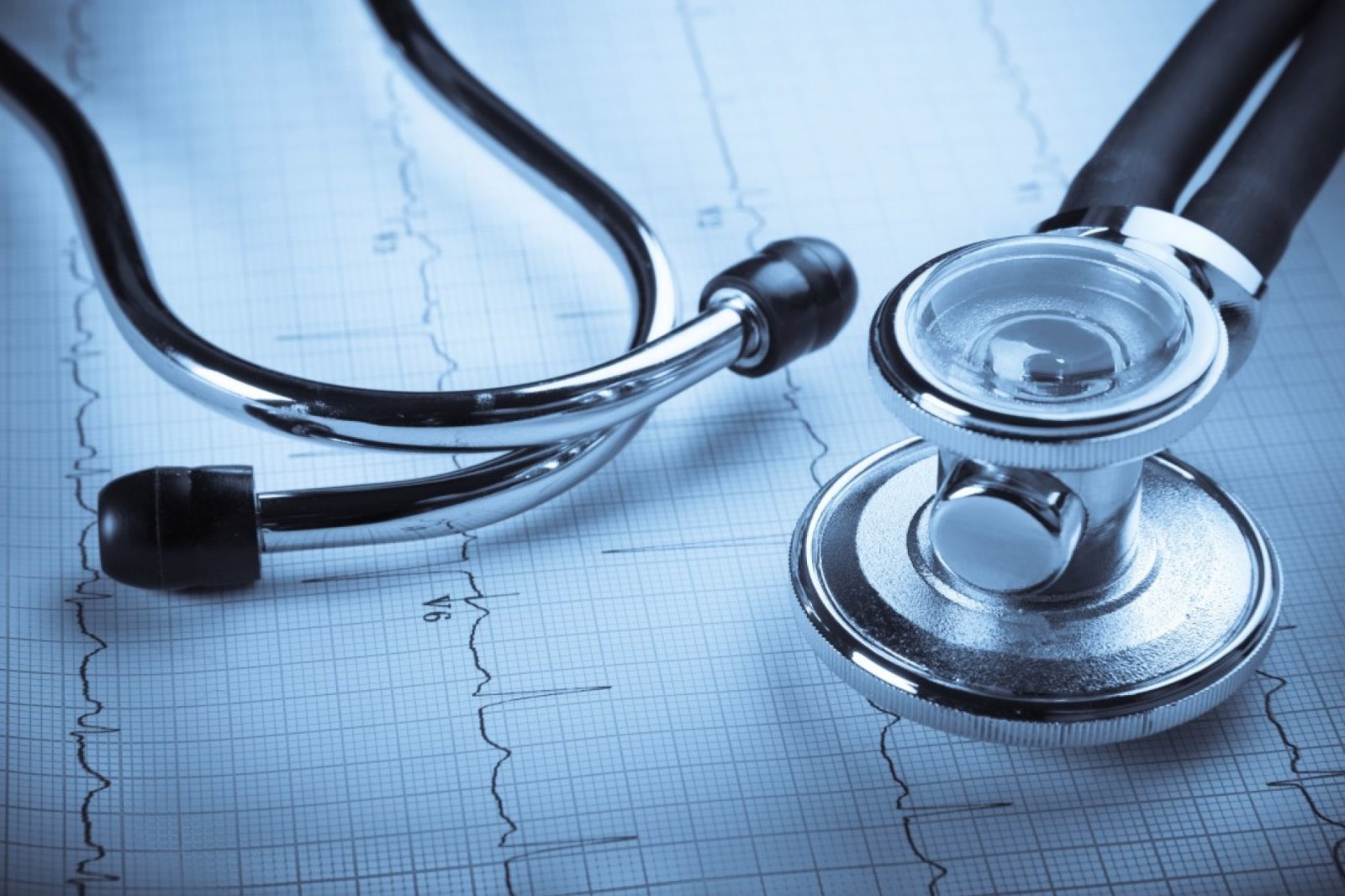 In a room with excessively dry air, the nasal mucosa dries up. Capillaries lose their natural elasticity and become brittle. Any tension (for example, ordinary blowing) leads to their damage.

Because of the dry air, there may be a runny nose with blood

This is another fairly common cause of a runny nose with an admixture of blood. If a person is worried about copious discharge, then he wants to blow his nose as best as possible. Such intensive cleansing of the nasal passages causes a strong load on the vessels. The latter do not stand up and burst.

Blood clots that have appeared in nasal secretions may indicate mechanical injury to the mucous membrane. Such damage is usually inflicted during picking the nose, cleaning the passages with a cotton swab or aspirator, unsuccessful use of a pipette (during instillation).

Some people have naturally fragile vessels. Any tension is immediately accompanied by bleeding. As a rule, a person encounters such a feature in early childhood.

Teenagers may encounter sudden bleeding on the background of a runny nose. Often this problem torments pregnant women. The cause of the unpleasant symptom is a hormonal disorder.

Vascular spasm, which causes the appearance of blood from the nose, is observed with increased physical exertion. Such complaints are found in people climbing to a great height (for example, walking uphill). Sometimes spasms occur with sudden temperature jumps or climate change.

Such drugs are useful for a runny nose. They constrict blood vessels, relieve swelling of the mucosa and contribute to improved mucus discharge. It is allowed to use vasoconstrictive drops for no more than seven days. Abuse of the drug leads to addiction, after which a person increases the dosage. This has an extremely negative effect on the condition of blood vessels.

Conclusions of the study 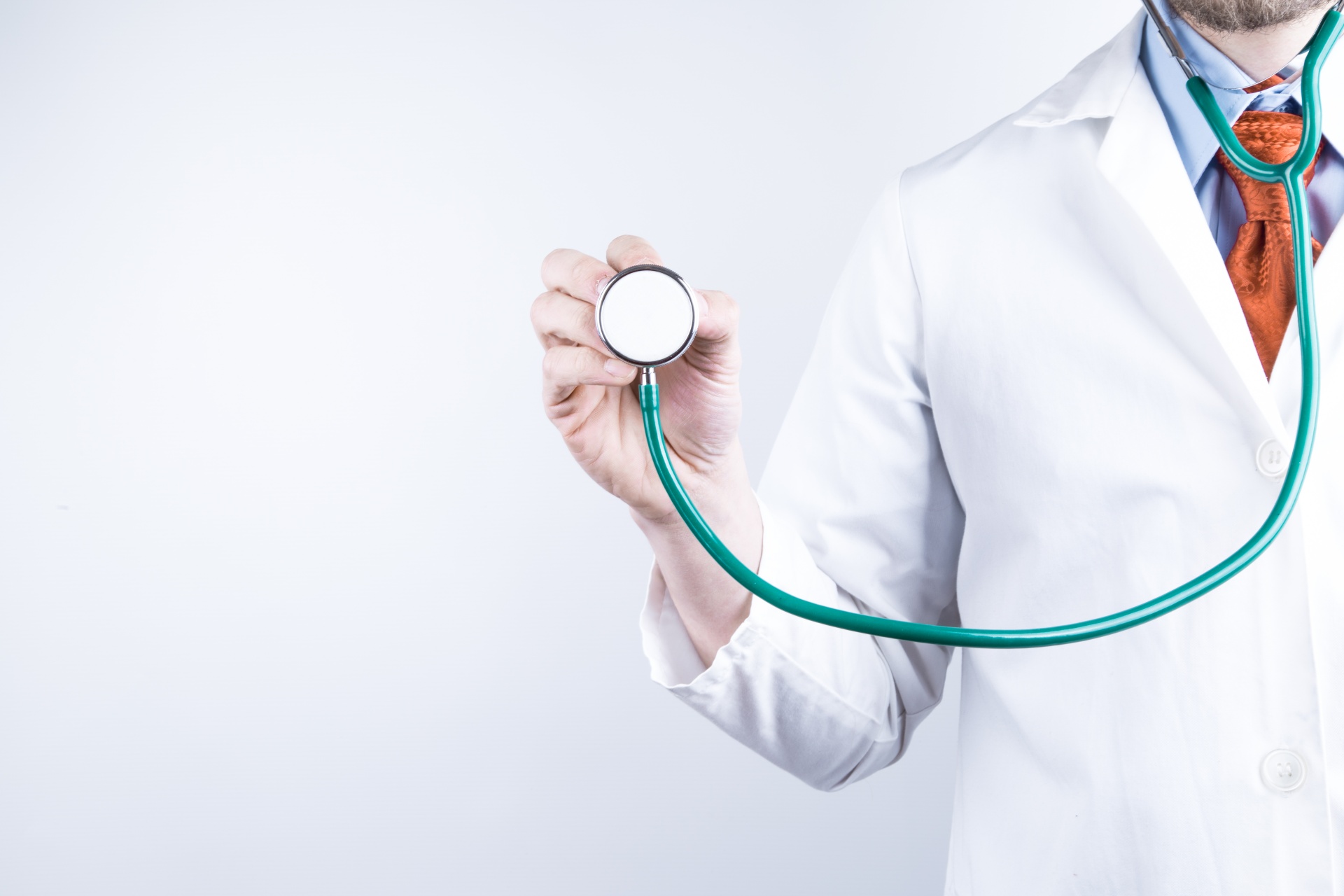 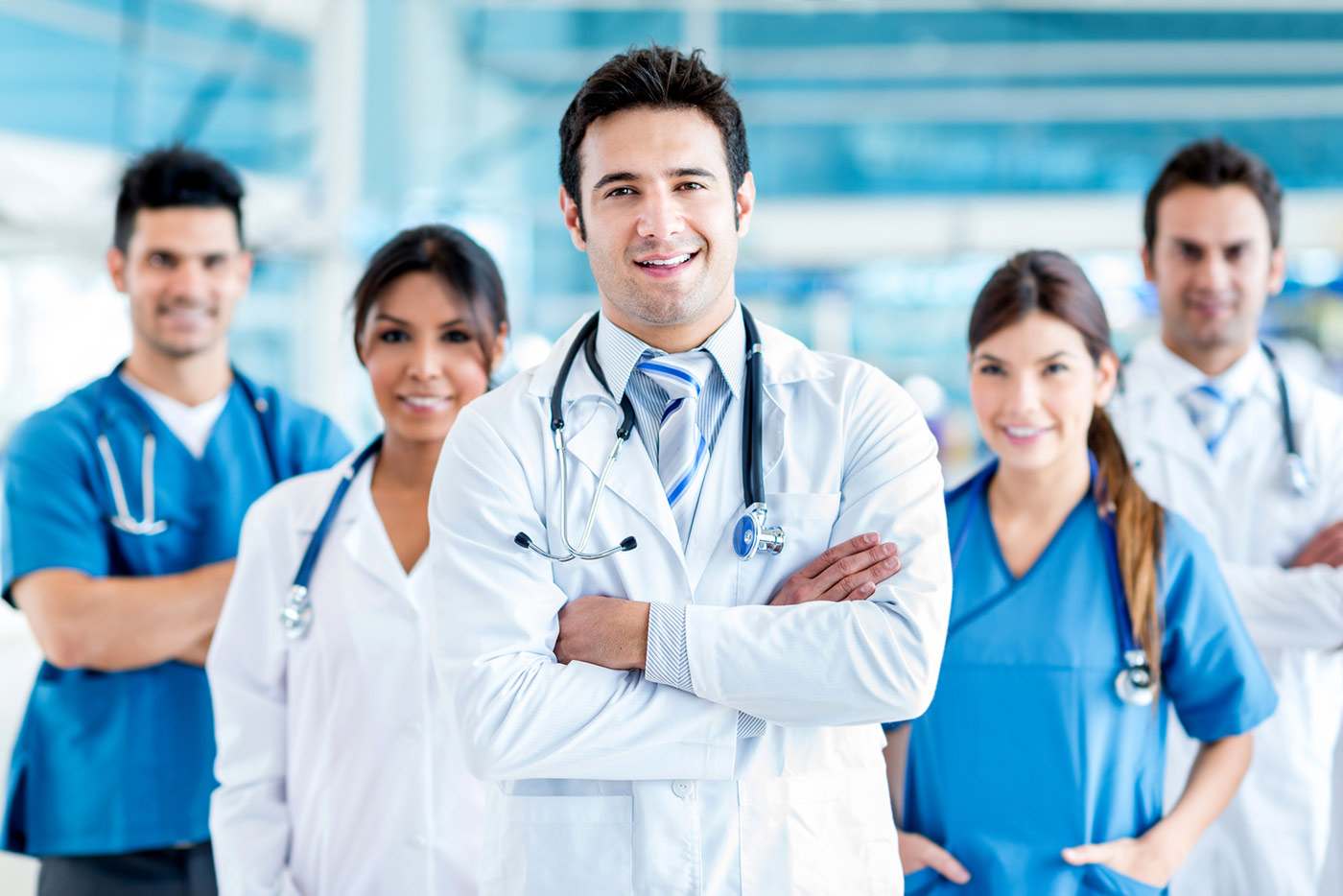